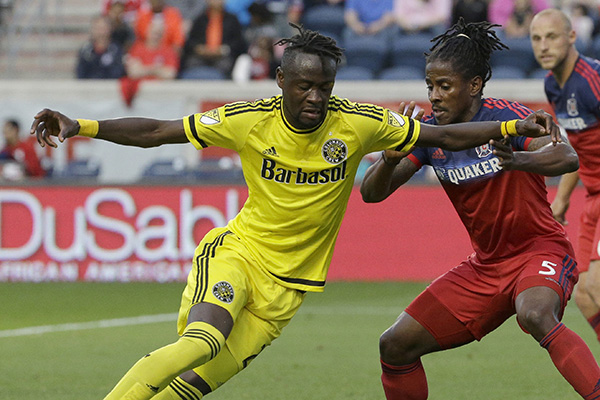 Congratulations to Kei Kamara on a tremendous 2015!  After scoring a league leading 22 goals, he took his team to the MLS Cup and scored the team’s only goal.  It was a tremendous year for the MLS veteran, earning MLS Best XI and MLS All-Star honors.

Congratulations to Tim Melia and Kevin Ellis on their new contracts with Sporting Kansas City.  Both are expected to be key figures for the Sporting KC in 2015 and we are excited to see their progress!

We are happy to announce the signing of Luke Mulholland from Real Salt Lake.  Luke has had a fantastic start to his MLS career, scoring 10 goals in his short time in the league.  Luke made the eventual transition to one of the holding midfield positions, learning his trade next to one of the best midfielders in MLS history.  We are excited about Luke’s future at RSL!

We are equally happy to announce the signing of Ryan Hollingshead from FC Dallas.  Ryan had a standout career at UCLA and has now transitioned into one of the best outside backs in MLS.  Ryan scored a goal in the playoffs against the eventual champions, Portland Timbers.  2016 is likely go be a big year for Ryan!

PRO FC is happy to announce the signing of Brian Rowe from LA Galaxy.  Brian has consistently made a big contribution every year since joining MLS from UCLA.  He is expected to make a large impact in 2016!

We are thrilled to announce the signing of Aaron Kovar from Seattle Sounders.  Aaron is a talented left-winger, who is expected to play significant minutes in 2016.  Aaron had a fantastic career at Stanford University before becoming a Homegrown player for Seattle Sounders in 2014. 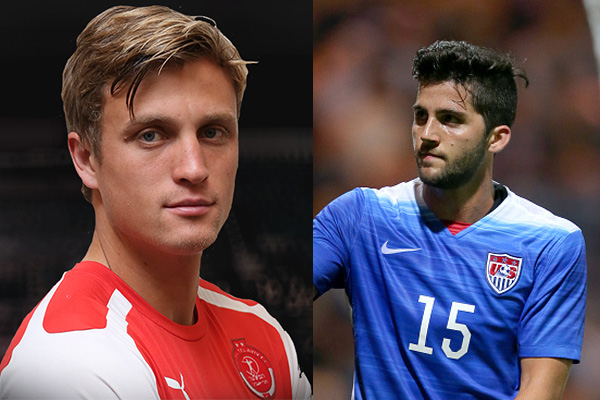 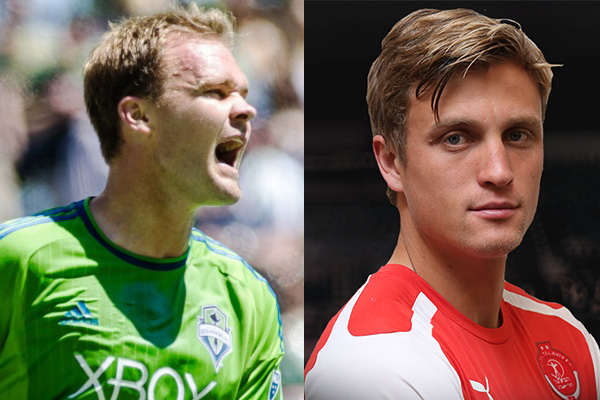